The pathway assists staff with the assessment of people at risk of suicide and provide appropriate and timely treatment within appropriate timescales. 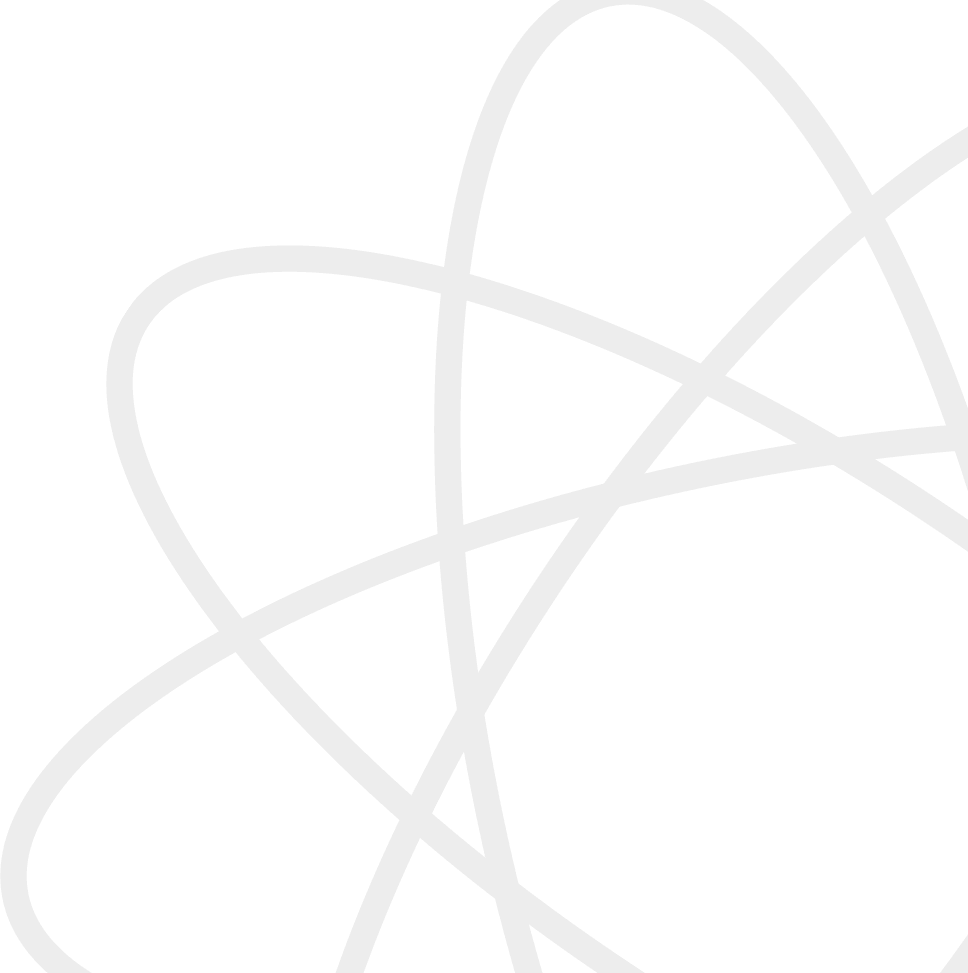 The Scottish Government has set the target of reducing suicide in Scotland by 20% by 2022. To do this a national Suicide Prevention Action Plan (Every Life Matters) was launched in 2018. North & South Lanarkshire Multi Agency Suicide Prevention Groups have developed Action Plans focussing on the National key priorities. Local strategy focuses on a broad range of activities particularly awareness raising, promoting access to support such as Breathing Space and Samaritans and suicide intervention training. It has been highlighted nationally that more focus at a local level needs to be given to ensuring good suicide prevention initiatives are embedded in practice via protocol and procedures.

It has been estimated that internationally approximately one million die through suicide every year (WHO 2006).

The personal, family, community and economic impact of suicide are well documented. Many suicides can be prevented.

NHS Lanarkshire, North Lanarkshire Council, South Lanarkshire Council and partners have jointly developed a suicide assessment and treatment pathway. The pathway assists staff within these agencies in the assessment of people at risk of suicide and provide appropriate and timely treatment within appropriate timescales. It is envisaged that this pathway will ensure a more uniform, systematic and accessible response to this significant health issue, combined with training in the assessment and treatment of individuals at risk of suicide through initiatives such as safeTALK, ASIST and STORM.

This supporting guidance document is aimed at all health and social care staff who need to be vigilant of people who desire to kill themselves and has been designed to be read alongside the Suicide Assessment Treatment Pathway. All threats of suicide require to be taken seriously and thoroughly investigated.

Although suicide is a multi-faceted phenomenon three main factors require to be identified on assessment of risk: desire, intent and capability. ‘Buffers’ supports and factors, which mitigate and protect against suicide, also require assessment (Joiner et al 2006).

RT @SFLanarkshire: Half of the tickets for our January session are gone! Be quick to make sure you don't miss out; https://t.co/zj3INKSNuB…

RT @SFLanarkshire: Want to learn more about mental health stigma and discrimination? Are you keen to get involved in campaigns to reduce st…

Agape Wellbeing will be hosting a Community Health and Wellbeing Event on the 20th January from 11am - 12pm via Zoo… https://t.co/g2poY6sVFX

Keep up to date with the latest mental health news in Lanarkshire.